HISTORY OF EDUCATE TOGETHER

40 years of experience in equality

For over 40 years, Educate Together has been working to establish inspirational schools for children and young people in Ireland. Educate Together has its roots in the Dalkey School Project National School, which was founded in 1978. A committed group of educationalists and parents established the organisation with the stated aim:

“To advance education in Ireland, to develop and support the establishment of a multi-denominational school or schools which are:-

Dalkey School Project was the culmination of the hard work of a number of parents who wanted inclusive schools that embraced difference and celebrated principles of tolerance and mutual respect, where children of all social, cultural and religious backgrounds were equally respected.

Following Dalkey SP, a group of parents in Bray campaigned to have a similar school for their community, and Bray School Project was set up in 1981, followed by the North Dublin National School Project in 1984. These first three schools formed a national umbrella organisation in 1984, under the banner of ‘Educate Together’ – a term which had been in use in Dalkey School Project since its origins.

Six years into the existence of Educate Together as an organisation, the Educate Together Charter was formulated in 1990, and unanimously agreed by all member schools at that time. The Charter is the fundamental statement of aims that is endorsed by all members of the movement. The Charter states that children of all social, cultural and religious backgrounds are equally respected at school, that Educate Together schools are co-educational and child-centered in their approach to education, and that they are democratically run with active participation by parents in the daily life of the school.

By 1995, Educate Together had grown to 14 schools across Ireland (including schools in Cork, Galway, Limerick, and Kilkenny) and this growth led to the establishment of a permanent national office. Incorporation of the national body into a company limited by guarantee was completed in 1998.

In 1999, the State abolished the requirement that Educate Together schools had to provide their own sites and pay 15% of the building costs of a permanent building. This removed what had been the greatest restraint on the progress of the equality-based movement. The role and functions of patrons such as Educate Together in Irish education were also increased at this time, as part of the Education Act 1998.

As the number of Educate Together schools grew, it was decided that Educate Together develop a set curriculum, reflecting its ethos and key principles. This led to the launch of the Learn Together Ethical Education curriculum in 2004 – written by school principals and parents from the Educate Together community: Carmel Mulcahy, Paddie Murphy, Frieda McGovern, and Mary Kelleher.

On Wednesday 28 August 2019, Educate Together Secondary School Wicklow opened its doors for the first time, starting a new chapter for education in the town and an exciting opportunity for students and parents to experience an inspirational model of education. 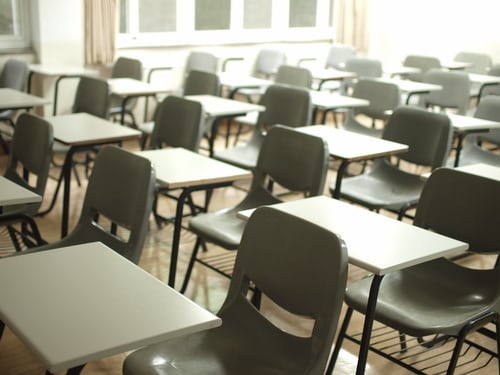 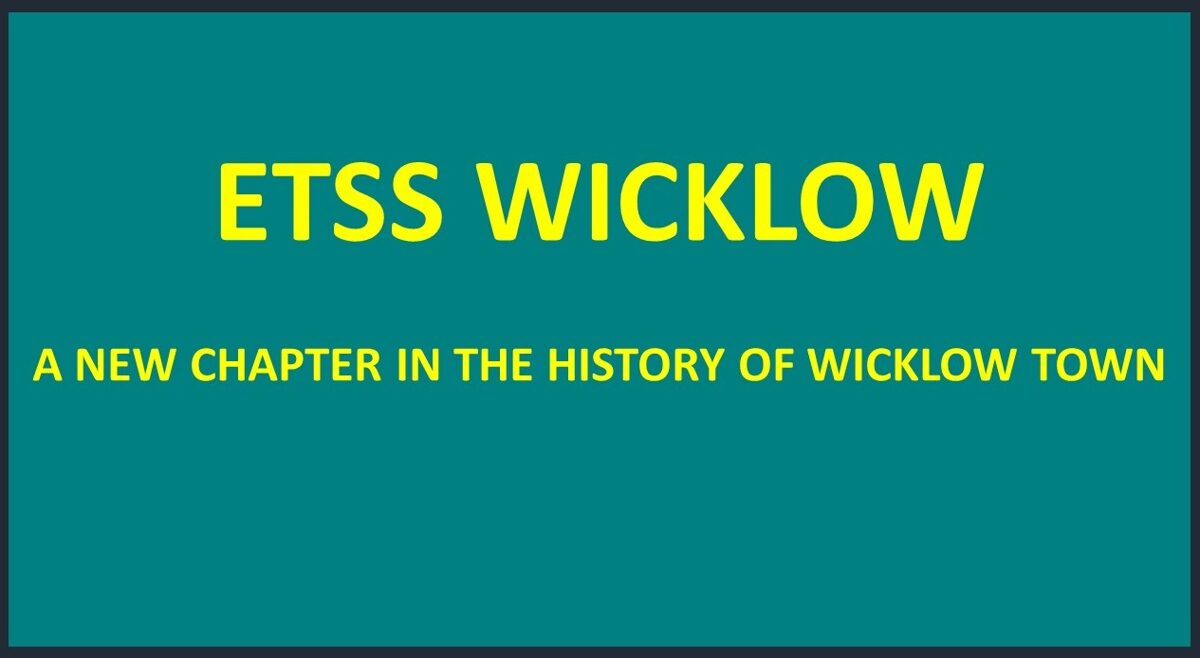 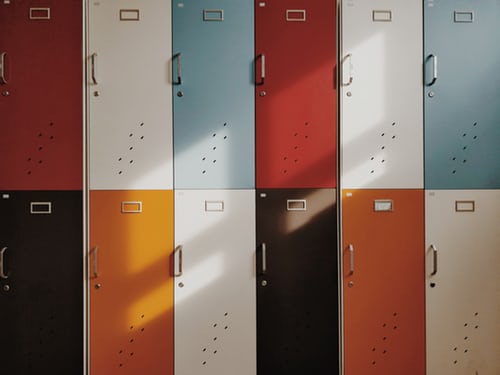